Turn Your Atlanta Home Theater Into a Gamer’s Paradise 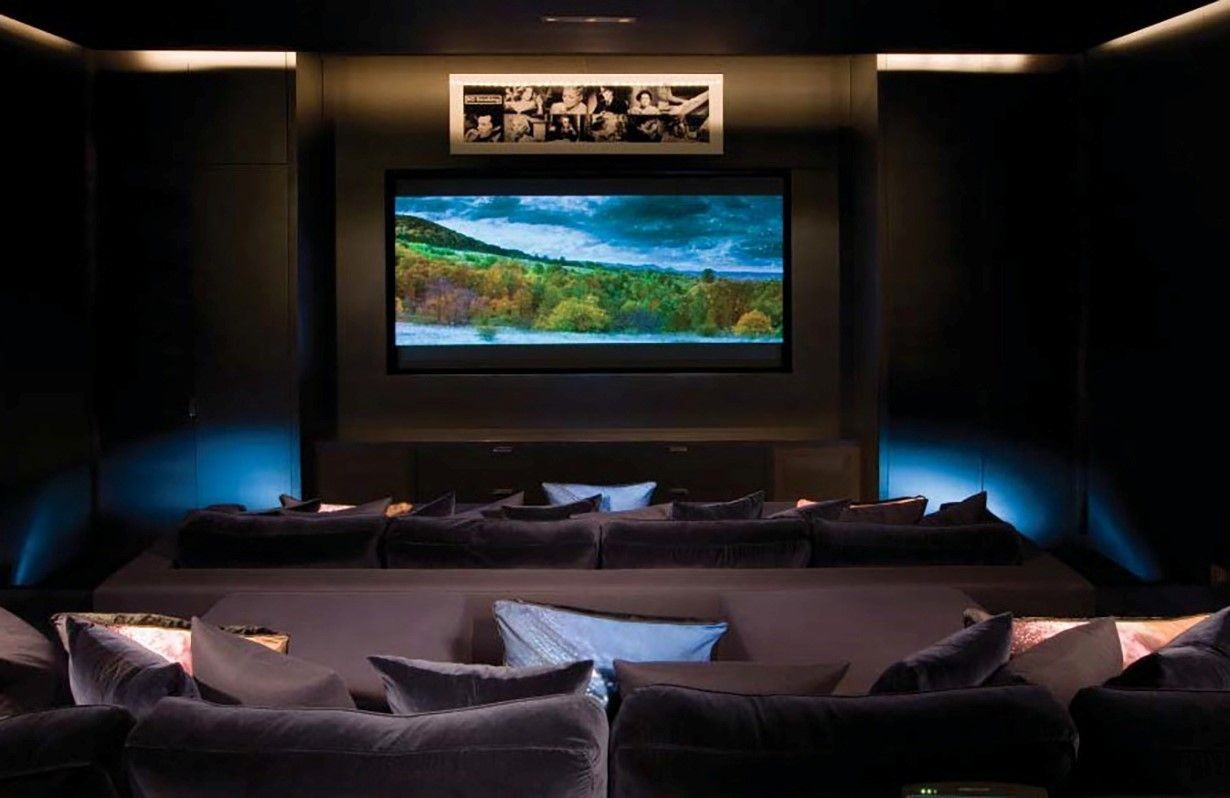 In our blog, we write a lot about how a home theater enhances your movie- and sports-watching experience. One aspect that we rarely touch on, though, is how it affects gaming. With the recent announcements of the 4K-capable Playstation 4 Pro and Xbox One S, now’s the perfect time to begin planning your video game upgrade. But how does smart automation improve your gaming? We’ll show you after the jump.

Earlier this month, Sony announced they would be taking pre-orders for the Playstation 4 Pro, according to The Verge:

“The console — codenamed Neo, which the company discussed in brief just ahead of E3 in June — upgrades the three-year-old PS4 hardware with a faster processor, better graphics, and support for 4K resolution. It launches November 10th, and it will cost $399.”

The new version of the system will also sport HDR compatibility, an upgraded GPU and an improved clock rate. Sony’s console also currently supports Dolby Atmos, and the new version will as well, making it an excellent addition to a modern home theater setting.

The only drawback to the PS4 Pro will be its lack of an integrated 4K Blu-ray player. However, the also-recently-announced 4K version of the Xbox One, dubbed “S”, will support 4K Blu-ray and backwards compatibility with older-generation games, which the PS4 Pro does not.

For some gamers, simply plugging in a console and starting a game is enough to satisfy them. But for a smart technology or home theater enthusiast, there are plenty of ways to enhance the gaming experience to make it more immersive and exciting. Consult a professional integrator to see how you can enhance your gaming experience with a connected home theater.

Gamers will benefit from centralized controls on a single device. With one touch you can turn on the projector, Atmos surround sound system and the console, while simultaneously lowering the lights. If you have multiple sources, say both the PS4 Pro and the Xbox One S, you can easily switch between them with a simple, easily-visible touch panel so you don’t even have to get up from your chair.

Moreover, integrators can help you improve the strength of your network, which is probably among the top priorities for gamers. Lag can be a killer, so you’ll want to make sure you’re not going to lose connections when battling it out in Overwatch or Madden’s online multiplayer mode.

Are you ready to enjoy a fully-immersive gaming experience featuring 4K and HDR-capable playback, Dolby Atmos surround sound and total control of your space with a single touch? Contact us today!

Top-Notch Home Theater Projectors Have You Ready for the Season!

What Screen Display Is Right for Your Home Theater Installation?

Why You Still Need Wires in a Wireless World