Why Trust a Control4 Integrator With Your Smart Home Upgrade? 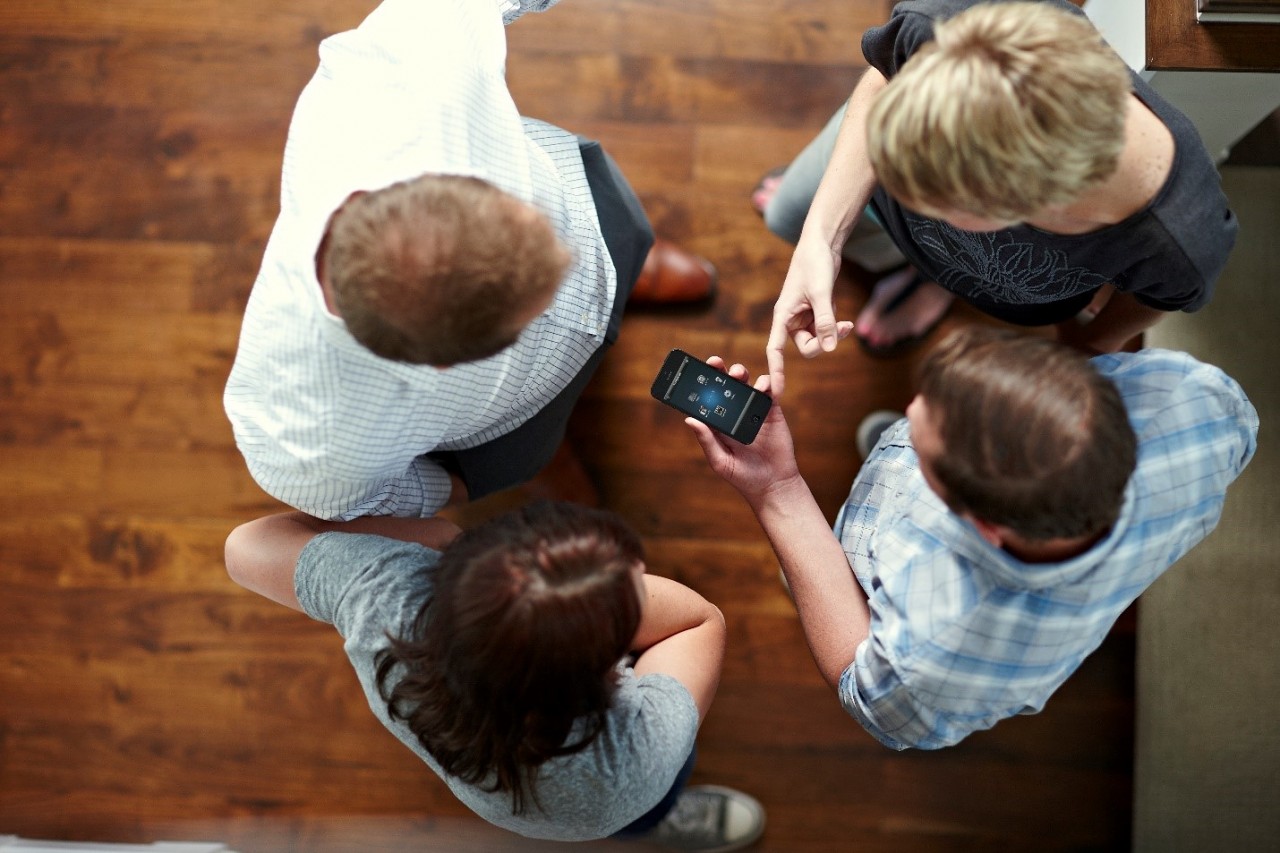 So you’ve decided to upgrade your lifestyle with smart home automation. Whether you’re planning a system as part of a new-construction project, or you want to retrofit your current home with the latest technology, there’s just one answer: Control4. There are plenty of reasons why you should collaborate with a Platinum-level Control4 integrator when making custom electronic updates to your Georgia home. In this blog, we’ll take you through some of the best ones. Read on to learn more.

See Also: How Does a Smart Home System Protect Your Property?

For some, they think a smart thermostat here and a smart refrigerator there means they’re living in a connected home. But really, it just means you have a few nifty gadgets that speak to your smartphone. If you want to live the connected lifestyle, you need technology that talks to each device and gets them to work together. That technology is Control4.

The reason Control4 is a quickly-growing leader in the smart home market is that it helps connect your existing technology into a single, comprehensive system. If you already have a Nest Thermostat and a Sonos sound system, Control4 integrates them both fluidly under a single interface so that they can work in tandem. For instance, you can have a single button labeled “Chill Time” that lowers your AC and streams a low-key playlist through your multi-room audio system.

Control 4 Now Integrated with Amazon Echo: What it Means

In November 2014, Amazon revealed their latest foray into the world of technology and electronics with the Amazon Echo. It serves as the first major-brand smart speaker, boasting a voice-driven interface capable of voice interaction, music playback, alarm setting, streaming podcasts, and providing weather, traffic, and other real time information. The Echo responds to the name “Alexa,” and provided the first peek into what the future could be for users around the world. It essentially took some of the basic functions iPhone users are familiar with from Siri, and adapted them to an in-home speaker.

Recently, Amazon Echo made the next step in its own evolution by integrating with the endlessly useful Control 4 system. When Control 4 burst onto the scene in 2003, it served as a leader in smart home automation and home entertainment systems. By meshing it with the Echo, homeowners are able to do much more with their Amazon device – adjust room temperature, shade position, lighting control, security management, and play music, among others.