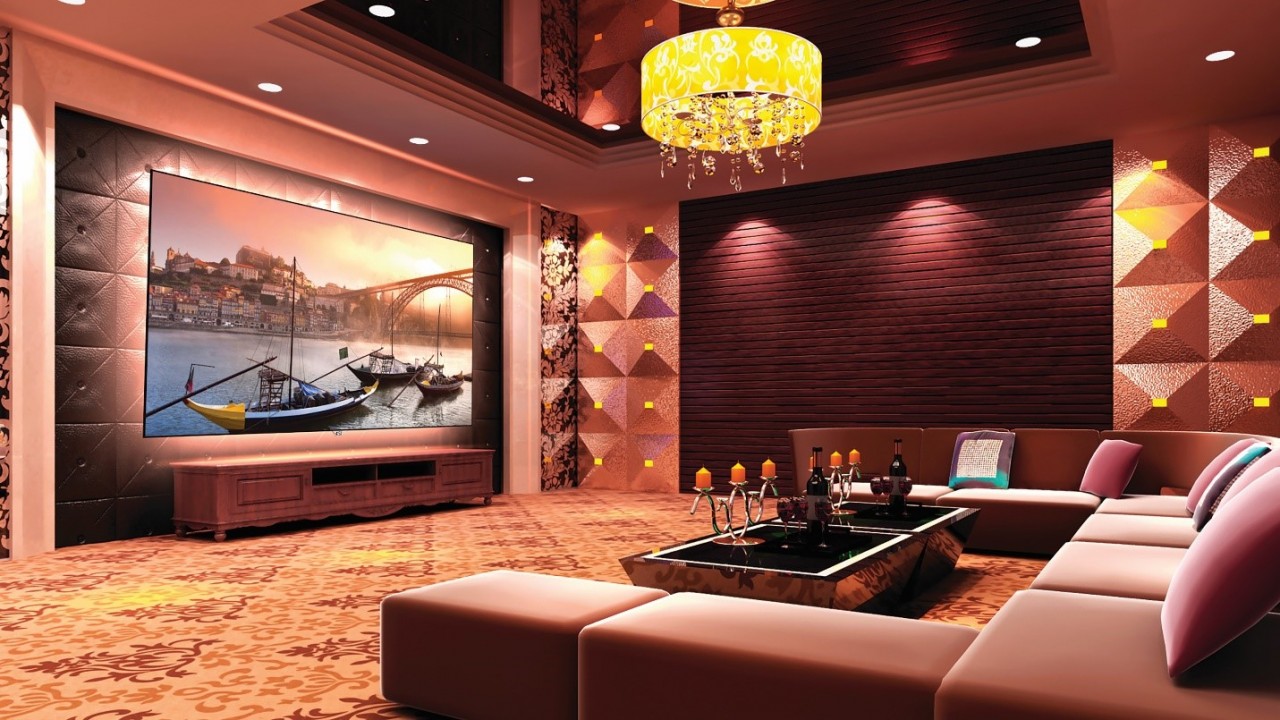 Is Your Room Ready For a Dolby Atmos Home Theater?

Atlanta’s home theater enthusiasts have heard the news, and now they want to take action – they want Dolby Atmos delivering the best-possible sound in their private cinema spaces. But if you’ve been following our blog, you already know that the conditions of the room you’re in will significantly affect the way the sound system works. That leaves many homeowners scratching their heads over how they can have Atmos integrated into their spaces. In this blog, we’ll answer some of your most frequently asked questions about what’s required to install the best audio gear around.

As you already know, when it was introduced to the movie industry a few years ago, Atmos revolutionized sound mixing by treating each sound like an individual object. “Sound objects” don’t have to be assigned to specific channels, allowing them to move freely between each speaker. Therefore, the number of speakers in your space doesn’t matter as much as how they are positioned and calibrated. The biggest physical difference is the addition of a minimum of two overhead speakers, usually mounted in the ceiling.

Do I have to have ceiling-mounted speakers for Dolby Atmos?

The short answer is no, but the long answer is that it depends on the conditions of the room. Among Atmos’ innovations is the up-firing speaker, which shoots sound directly up to the ceiling so it can bounce back down and create the immersive effect. If you’re going this route, we recommend purchasing speakers with the technology built in, though if you’re deeply in love with the units you already have you can use separate up-firing modules that sit atop the existing cabinet.

What if I have a round or vaulted ceiling?

This is where the “long answer” comes in: because their performance is almost entirely based on the way sound reflects off of the ceiling, up-firing speakers won’t be very useful in round or vaulted ceiling rooms. If that’s the case, we can install in-ceiling or satellite speakers angled toward the listener to create the appropriate sound effects.

Other conditions can also greatly affect the performance of the up-firing speakers. Sound dampening panels and popcorn on the ceiling can impede sound reflection, so you’ll want a flat, solid surface to maximize sound quality. Also, the ceiling should be between 8 and 14 feet for best results.

What’s the best size for a Dolby Atmos setup?

Part of the Dolby Atmos magic is that it can accommodate just about any space. If you want to set up a small media room for the kids in an unused attic, a 5.1.2 system (five satellites, one sub and two overhead speakers) will suffice. However, if you have a full-fledged dedicated home theater, Atmos can support up to a 24.1.10 configuration, with the same results.

Still have questions about Dolby Atmos integration in your Atlanta home theater? Make an appointment at our experience center for an exclusive demonstration and experience it first-hand!

Get the Most Out of Your Dolby Atmos Home Theater

Install a Home Theater for the Perfect Entertainment Escape

Using Sonos for Excellent Audio in Your Atlanta, Home Theater 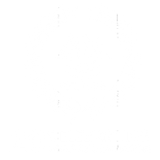