Is iTunes Gearing up to Replace the Movie Theater? 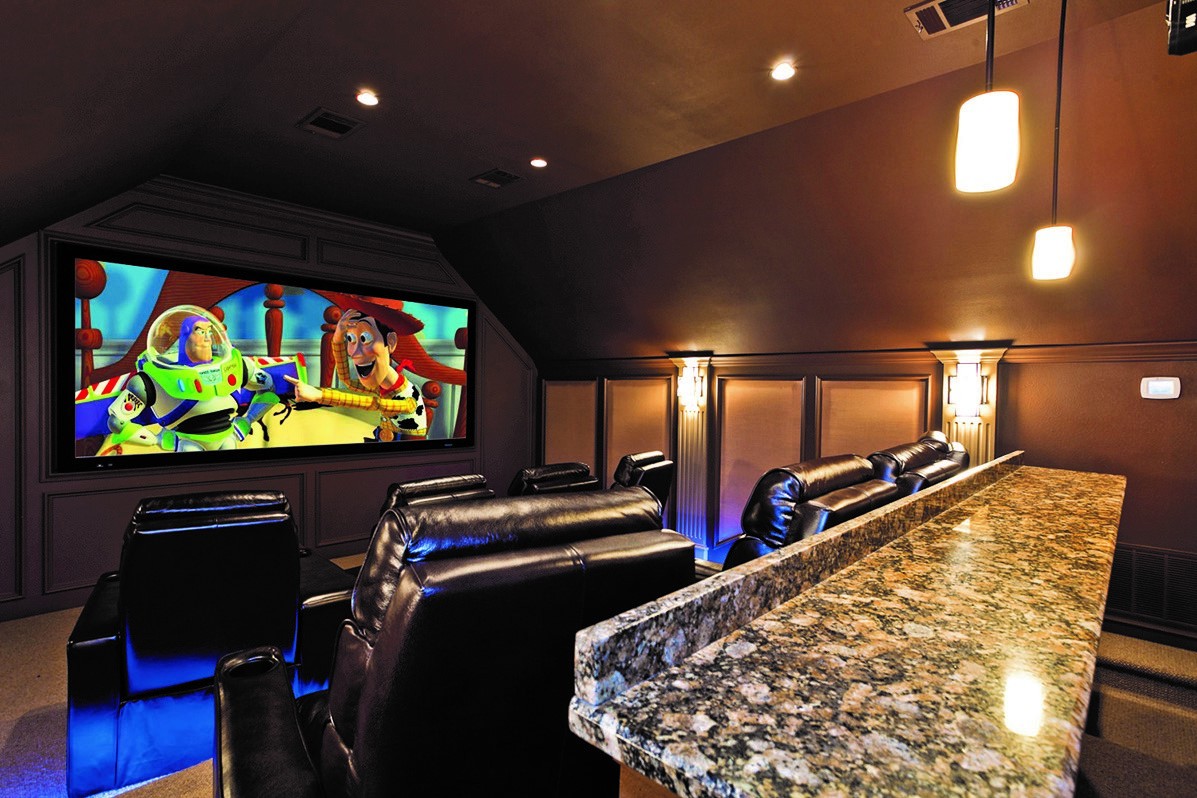 Remember the days when “direct-to-video” was synonymous with “low-quality”? Today that’s no longer the case with being able to easily access streaming services like Netflix and Hulu that produce celebrated original content, and higher-end services like Prima Cinema who put Hollywood blockbusters in your home the same day they premier in theaters. Maybe that’s why Apple is starting to make waves in the day-and-date streaming market. But what does that mean for your Atlanta home theater? Find out after the jump.

See Also: The Secret to Stunning 4K UHD in Your Atlanta Home Theater

As movie theaters start to wane and studios look for new ways to push out their content, your home theater stands to gain a lot. Now that Apple is entering the discussion, you may even be able to stream first run movies on iTunes. According to Bloomberg:

“21st Century Fox Inc., Time Warner Inc.’s Warner Bros. and Comcast Corp.’s Universal Pictures all confirmed over the past week that they are looking to offer high-priced, home-video rentals of new movies shortly after they open in theaters.”

If rumors are to be believed, the anonymous source mentions that one option includes studios making a deal with iTunes as soon as two weeks after they premiere in cinemas. If all goes according to plan, Apple, who owns iTunes, will do what they did for the music industry to the movie industry.

Is This the End of the Movie Theater?

Studios have been trying to find ways around movie theaters for years. Currently, many studios have deals with the likes of Prima Cinema and Screening Room to offer same-day movie premier at extremely high-end prices. But what about the homeowner with a versatile media room instead of a dedicated home theater? The new deal may be the solution.

At the moment, the biggest threat to the success of movie studios seems to be piracy and the growing demand for easily-accessible entertainment. If that means skipping the movie theater altogether, it seems that’s a sacrifice studios are willing to make.

How Do You Keep Up?

While the inner workings of studios’ and theaters’ business endeavors may not seem like the most interesting news to the average homeowner, keep in mind this could greatly affect how you access the latest Hollywood flicks. So how do you keep up with the times?

One smart way is investing in home theater technology. Whether you love the idea of a professional-quality system in your home (complete with screen, projector and customized seating), or you’re looking for something more casual, Atlanta Audio and Automation has a solution for you. Contact us today for more information.