Is Gesture Control the Next Smart Home Automation Command Method? 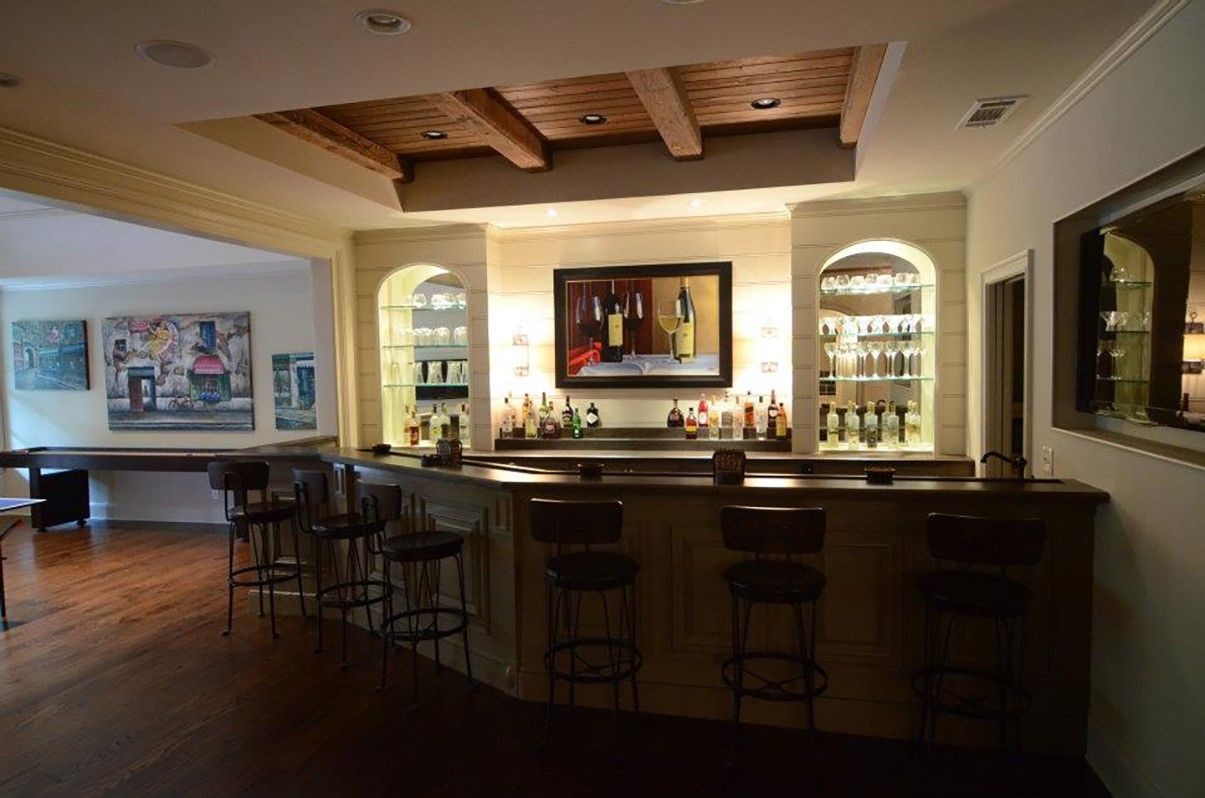 Now that Amazon Alexa and Google Assistant are making waves in the smart home automation market, many homeowners are beginning to experience the convenience of voice-control. But some manufacturers are looking beyond the coming months and trying to determine what comes next. For some, that just might be gesture control. What does that mean for your Georgia property? This blog may help answer that question. Read on for more.

See Also: Is Google Assistant the Next Big Thing in Smart Home Automation?

The First Steps in Gesture Control

While the perfected technology may still be years away, some manufacturers have begun taking the leap into gesture control. The latest adopter is smart thermostat company NEST, who have collaborated with eyeSight Technologies to integrate their optical system with their products. According to Electronic House:

Essentially, the eyeSight technology allows users to control their smart devices with the wave of a hand. NEST is certainly a high-profile starting place for the company. Plus, they’ve already got deals with Philips and Apple TV to support compatibility in their automated products.

Is Gesture Control a Game Changer?

While only time will tell if gesture control will have the same impact on the industry that voice control has, right now it looks like mostly it will benefit low-end systems and users who want to add another level of convenience to their control. As of now, major manufacturers like Control4 haven’t adopted the technology yet, and they’ll likely want it to prove its worth before taking any further steps.

But it should be noted that gesture control is nothing new. If you’ve already experienced the smart home lifestyle, you know that occupancy sensors can help control your lighting, shading, HVAC and security systems. Plus, a few years ago video game systems like the Wii, Playstation3 and Xbox 360 experimented with motion sensing technology for in-game interfaces.

The real question is: is your space ready for a smart home upgrade? Whether you want to control it with your smartphone, your voice and even the movement of your hand, Atlanta Audio and Automation can help. Contact us for more information!

Tags:
Smart Home Automation Google Assistant Amazon Alexa
Home Security: Is your home secured for the holida...
Is iTunes Gearing up to Replace the Movie Theater?

How Control4 is Improving the Smart Home Experience

Using Your Control4 System: Find the Method that Works for You