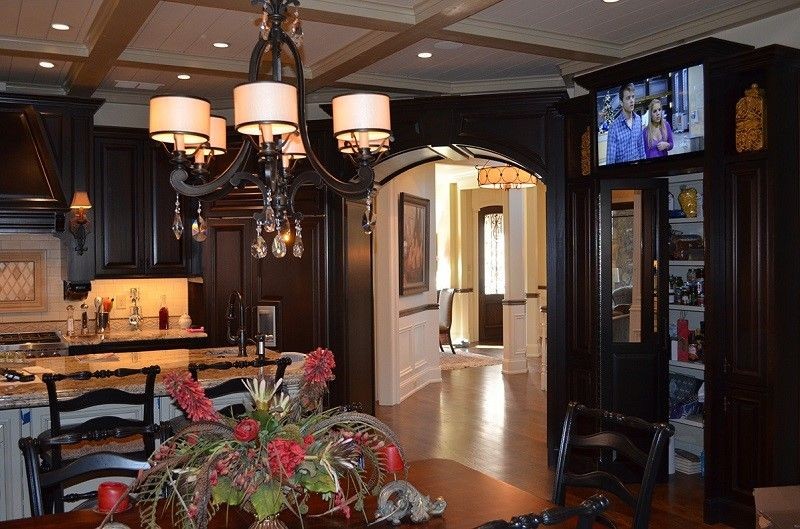 Remember a few months back when we told you that there were big changes coming to your smart home automation system thanks to Control4? One of the biggest was compatibility with Amazon’s Alexa voice-control platform. Now homeowners can take advantage of the well-reviewed interface to easily enjoy the features of their integrated technology. But a successful product is bound to ignite competition. That’s appeared in the form of Google Assistant compatibility with Control4 systems. Find out how this is heating up the voice-control market after the jump.

What is Google Assistant?

Much like Amazon’s Alexa, Google Assistant is an interactive voice control platform primarily used for Google Home – a smart home hub similar to the Echo. This past October, Control4 announced that like Alexa and Amazon’s line of hubs, Google Assistant would also work with their latest update.

According to CE Pro: