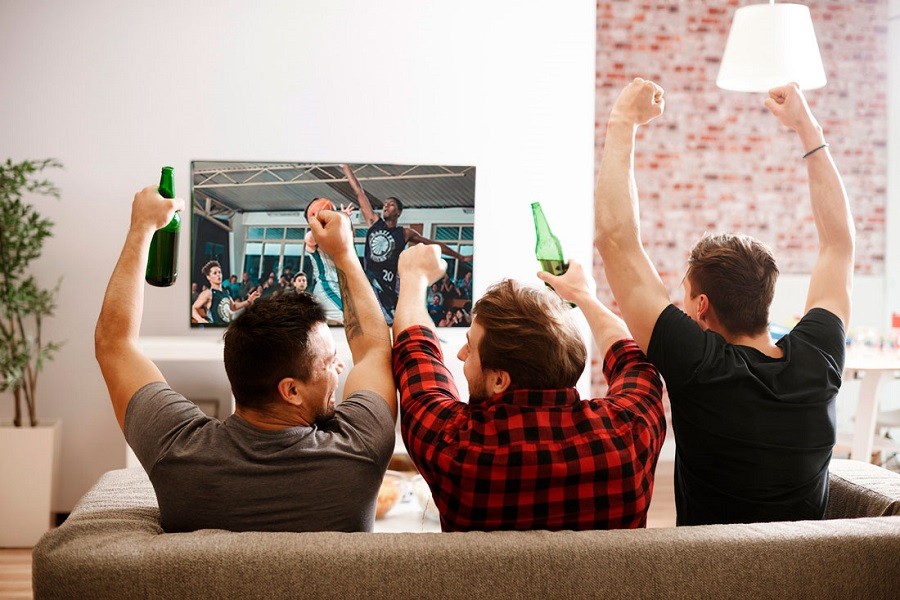 The time is near for collegiate basketball fans to turn their hearts and souls to the nearest TV for three weeks of NCAA frenzy. March Madness is a perfect reason to bring friends and family together within your Atlanta, GA home to celebrate camaraderie, conversation, and bonding over basketball.

If you’re planning to be the host this season, consider these three audiovisual tips to ensure your home theater or media room is properly set up for weeks of immersive basketball viewing. 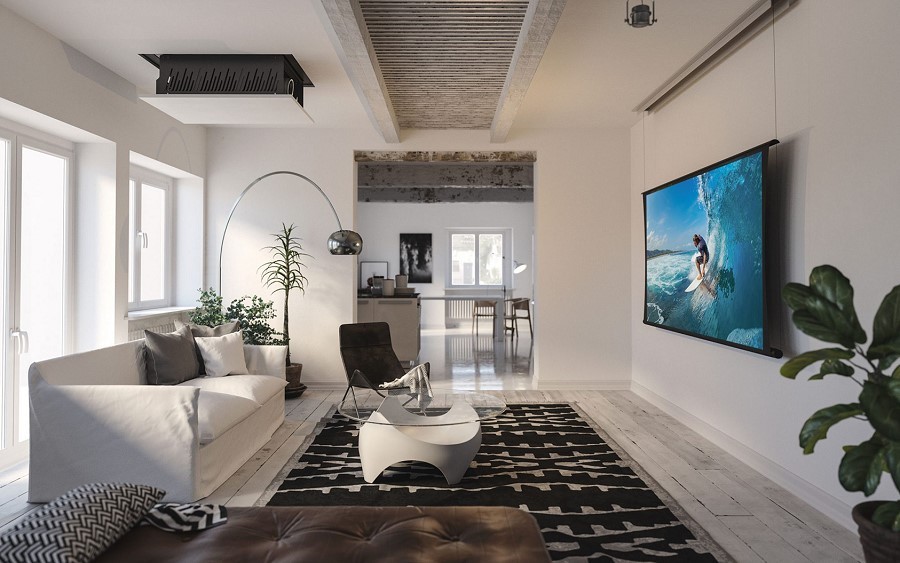 Creating the ultimate movie experience in the comfort of your home requires state-of-the-art audio and video technology to deliver the latest in vivid picture and immersive sound. But as more homeowners invest in quality media rooms and dedicated home theaters, design also plays a critical role in order to complement home décor and personal styles.

That’s why our team partners with Screen Innovations to deliver cutting-edge projector screens that not only blend in with your media room or home theater design but also add to the beauty of your spaces.

Explore three wow-factor screens from Screen Innovations below and decide which would work best in your Alpharetta, GA home.

Set up for Spring Championships With a Smart Home Theater 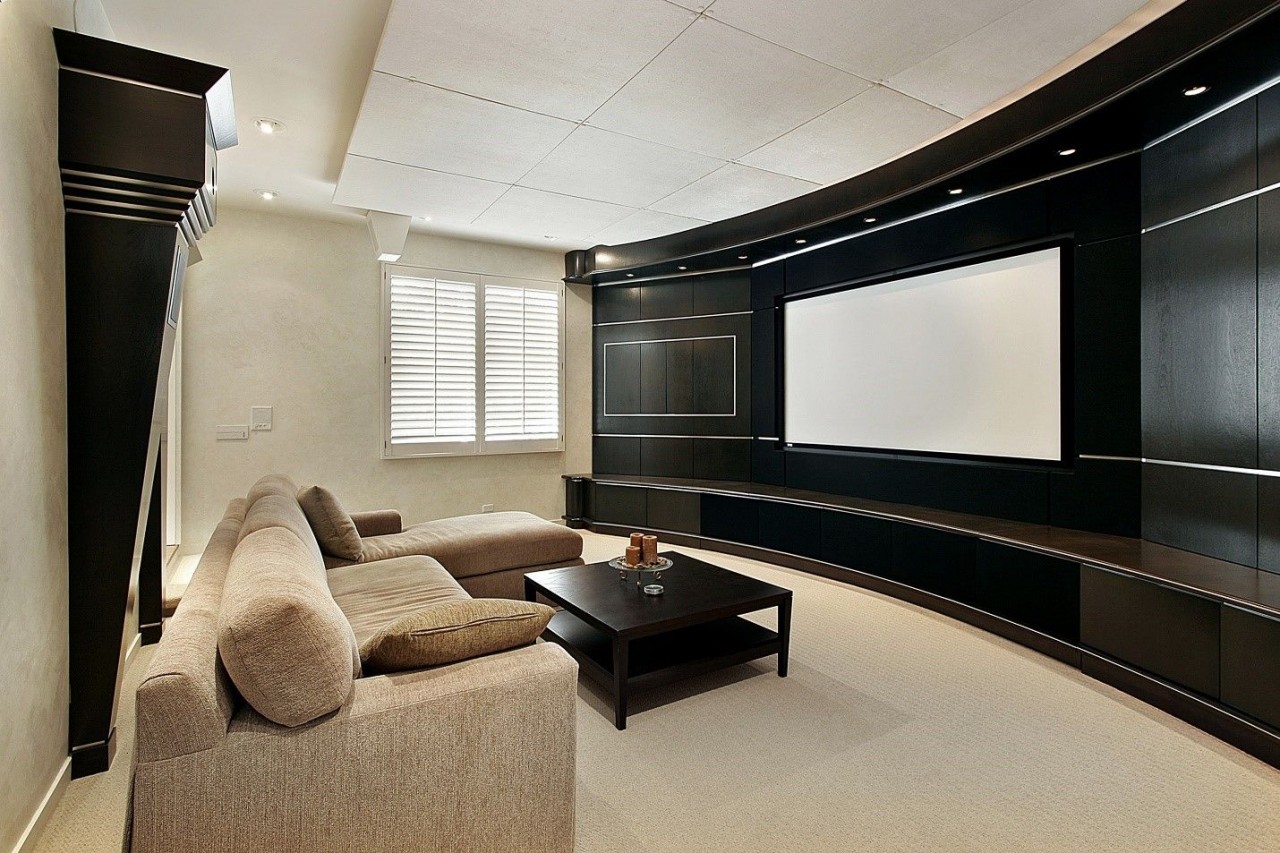 Before you know it, the holidays will be over and you’ll have to start thinking about what’s really important: the slew of sports championships hitting in the early months of the New Year. With Super Bowl 50, March Madness, NBA Finals all around the corner, sports fans throughout Atlanta won’t be seen outside of their home theaters until summer. That means now’s the time to prepare with the coolest technology available for your home theater. Read on to find out how upgrading your space now can lead to a winning championship season.

Between 4K UHD, OLED and HDR you might feel like all of the acronyms surrounding the next generation of video displays are taking precious brain space away from important game statistics and player info. But here’s one you’ll really want to pay attention to: HFR.

HFR stands for high frame rate. Why is that important for a sports fan? The frame rate is all about motion. Movies are generally shot at 24 frames per second (fps), lending a “cinematic” depth to the image, as well as capturing the distinct difference between light and shadow. Sports are currently shot and broadcast in 60 fps, flattening out the plane and capturing movement with incredible detail. But higher resolution allows for even higher frame rates. When you upgrade to 4K, sports can be broadcast in rates well over 100hz, turning your home theater into the ultimate game-watching zone.