MP3 No More: The End of the Digital Music File Format 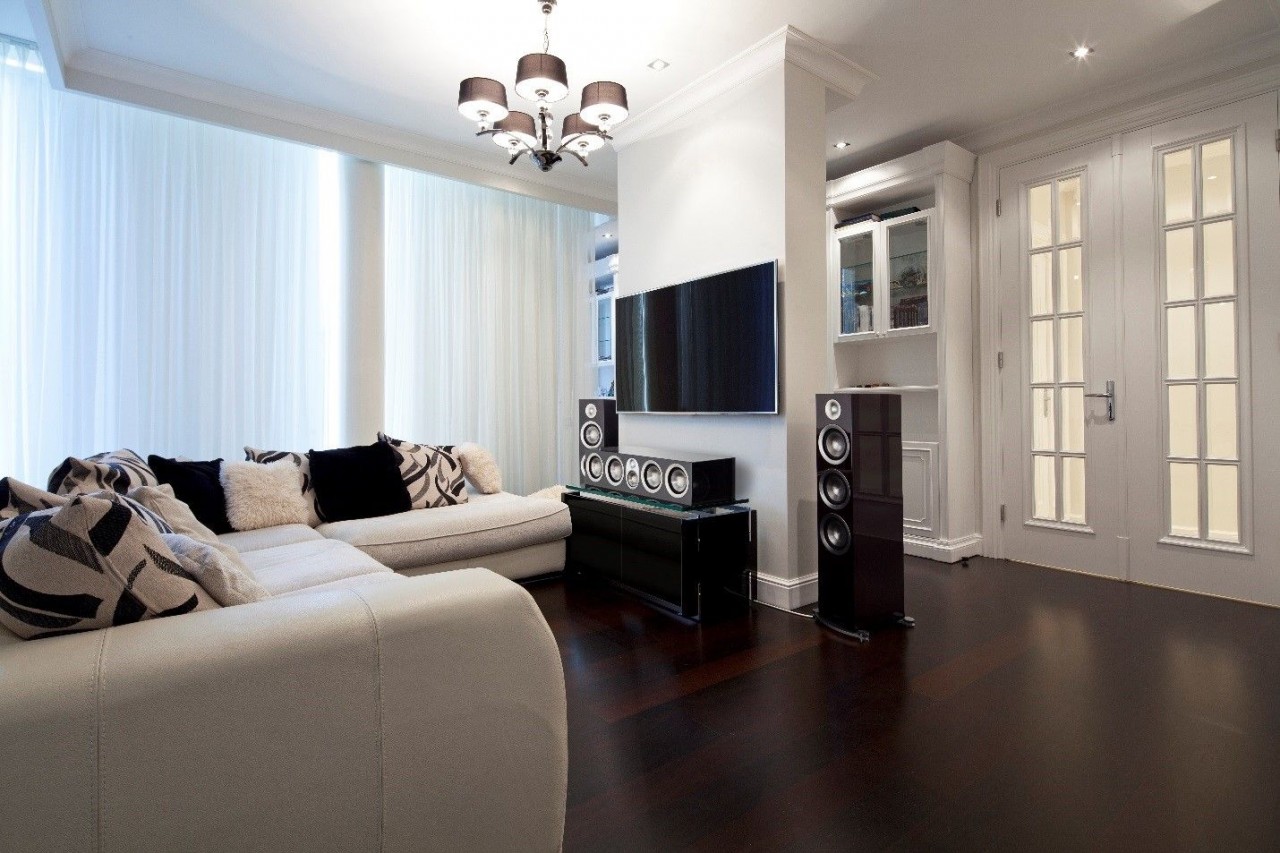 Well, this shouldn’t come as a surprise: the developers of the MP3 file format have officially killed it. Just like VHS tapes, standard-definition DVDs and 8-track cassettes, the once-pioneering format has gone the way of the dinosaurs. But what does that mean for your whole home audio system? Should you prepare to replace all of your music files once again? Not exactly. In this blog, we’ll explore what the end of the MP3 means to your system.

See Also: Is This the Era of Lossless Audio?

What Killed the MP3?

The MP3 file format was probably around longer than you know. Beginning in the late 1980’s, scientists at the Fraunhofer Institute for Integrated Circuits started research on how to create a file that would contain a lot of information without taking forever to download or taking up too much storage space. The result of those experiments was the MP3, which would go on to revolutionize the music industry. Users loved the idea that they could take their music with them wherever they went. Unfortunately, it also meant they had to sacrifice some of the audio quality to do it.

In the years since MP3s were introduced, competing file formats like FLAC and DSD emerged, offering higher sound quality. They were dubbed “lossless” files because, unlike MP3s, they retained every bit of information of the master recording.

Until relatively recently, lossless files were too big, and storage was too expensive to really compete with the mobility of the MP3. But as the science continued to develop, and online streaming became the norm, MP3s began to lose popularity. Today, users can stream high-quality music from their computers, tablets or phones without taking up storage space. With that in mind, the Fraunhofer decided to effectively end it.

What Does it Mean for Your Whole Home Audio System?

So the question is: how do you kill a file format? Essentially, Fraunhofer no longer licenses the technology necessary to play back MP3 files. That means that moving forward, no new product will feature MP3 playability. If you currently have an MP3 player as part of your home audio system (just about every computer and smartphone is capable of it), then you can continue to listen to them. But if you were to replace your equipment, your next sound system may not have the ability.

Pretty soon, MP3s will entirely be a thing of the past. That means you should start looking to upgrade your system if necessary. The good news is, if you’ve had a whole home audio system designed within the past few years, it’s probably capable of accessing the internet, and your bandwidth is probably strong enough to handle top-quality streaming.

But if you’ve been considering an upgrade, now is the time to act. You can enhance your system and optimize it for streaming music throughout your entire house.

Ready to get more out of your whole home audio system? Contact Atlanta Audio and Automation today for more information!

Multi-Room Audio: Why You Need to Try Before You Buy

Tired of Clunky Tech Cluttering Your Home? Here Are 4 Ways to Hide It

Secrets to a Superb Sound System Installation in Your Atlanta Home