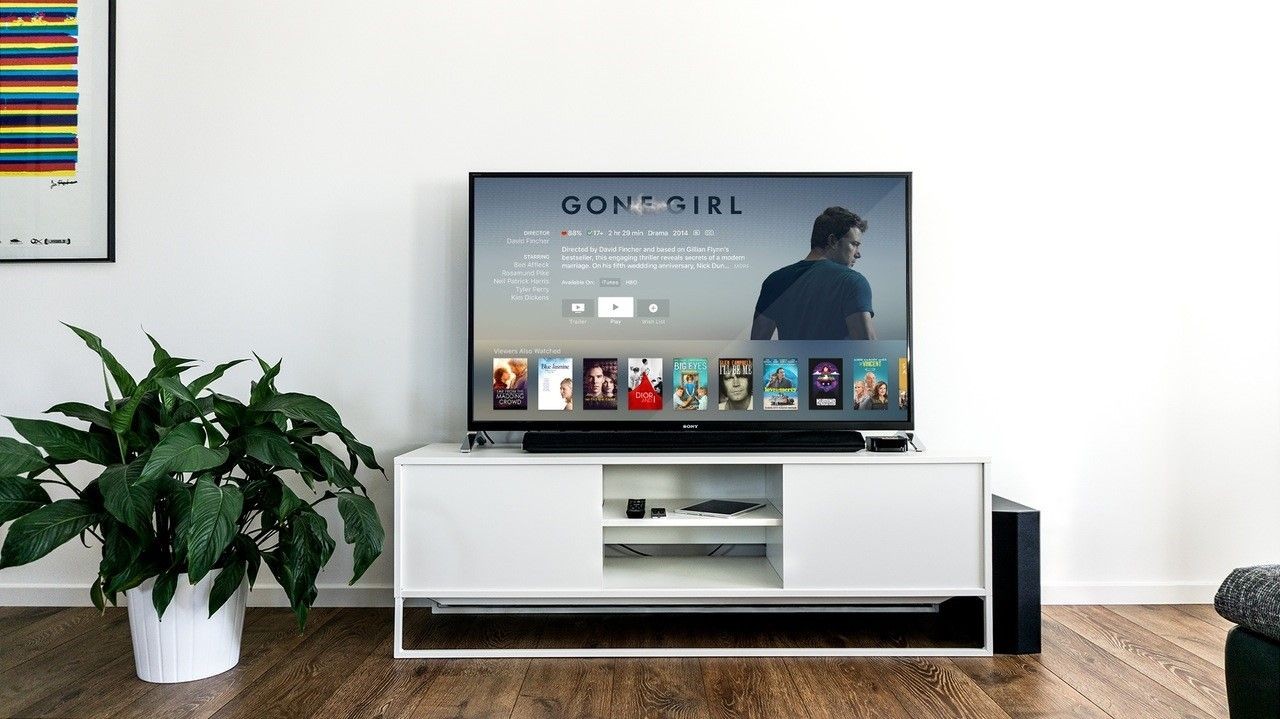 Now that CEDIA has hit, technology season is in full swing. Just in time for the holidays, we’ve seen some interesting things coming out of one of the biggest custom electronics expos in the country. Whether you’re looking to install massive flat-panel TVs to enjoy beautiful Ultra HD Blu-rays or you’re just now considering the perfect additions to your home theater, CEDIA 2016 had something for you. After the jump, we’ll take a look at some of our favorite products.

When we say “big,” we mean it. Sony unveiled one of the largest and brightest TV displays at this year’s event: the 100” Z9D. It’s part of their Z-series of TVs, which aim to challenge LG’s OLED units for the best-looking 4K HDR images available.

If you’re a fan of home theater tech, you know that OLED is widely considered the best display technology around. It gained praise from industry professionals in recent years because unlike more traditional LED displays, which use white LED backlighting but LCD technology for color and clarity, OLED does away with LCDs, allowing for a deeper, more natural black and sharper contrast between pixels.

However, OLED has been slow in growth – displays remain relatively small (LG’s latest offering was the biggest yet at 77”), and the technology is expensive (it also carried a price tag of $20,000). Sony’s tech, on the other hand, retains LCD tech, ramps it up with ultra-bright, high density LED backlighting and offers it all for a fraction of the price.

Speaking of Sony, they also unleashed their first-ever Ultra HD Blu-ray player. Some have doubted in the past that 4K would actually be the wave of the future, but if the company’s UBP-X1000ES has anything to say about it, it’s just the beginning.

The unit will feature full 4K HDR video output and it’s specifically designed to integrate with other custom electronics in your home. It also supports Dolby Atmos. Moreover, in one of their most unique developments, they’ve designed it to work with non-HDCP 2.2 AVRs. While that may seem like more alphabet soup to the layperson, it essentially means you won’t have to upgrade your entire AV chain to enjoy full 4K UHD content, which is a huge plus.

Are you ready to enjoy the best-looking technology in your home theater? Contact us today!

Top-Notch Home Theater Projectors Have You Ready for the Season!

What Screen Display Is Right for Your Home Theater Installation?