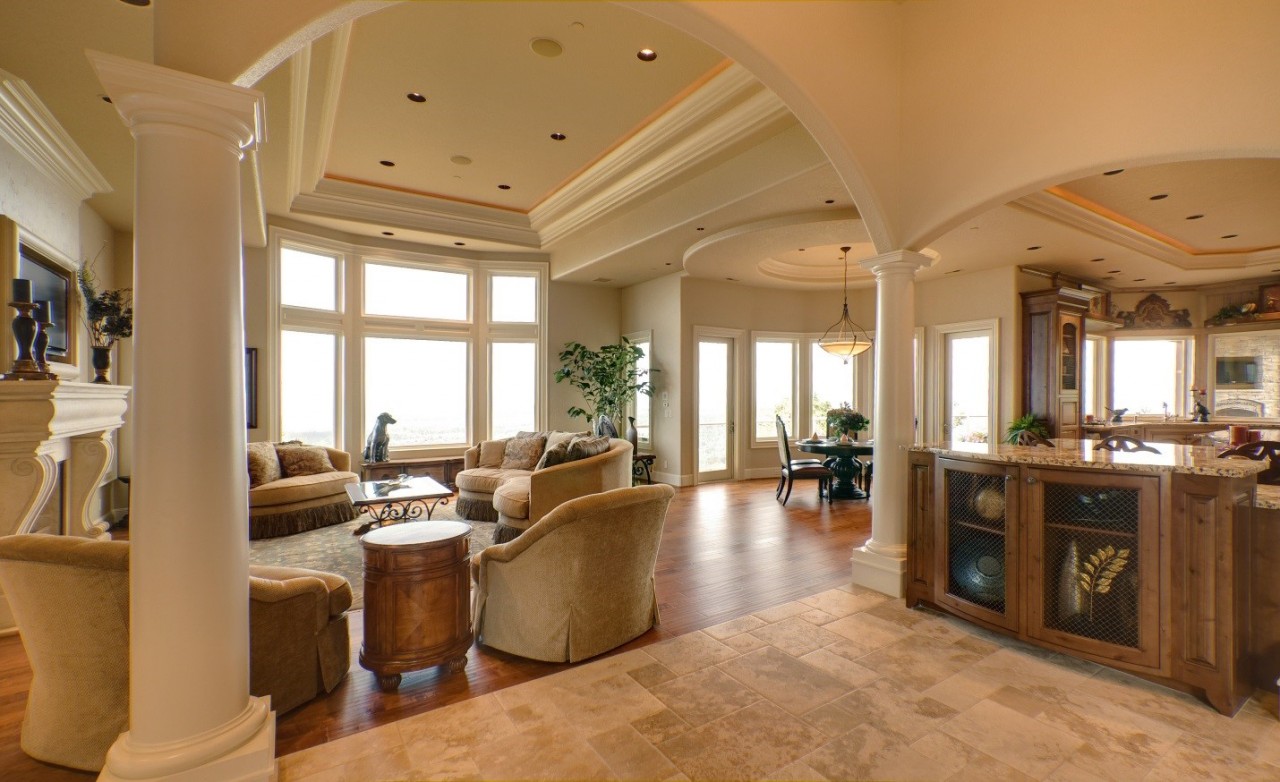 Is This the Era of Lossless Audio?

For the past few years, lossless audio has been slowly creeping into the minds of music fans across the country. First there were the lossless files like FLAC and DSD, but they were too big to store on easily-accessible hard drives. When high capacity hard drives began to shrink in size, streaming services began to dominate the market. For a long time, it looked like “better than CD-quality” sound was just a pipe dream. Today, two major streaming services, Tidal and Spotify, are competing to be the top lossless streaming service. Find out what that means for your Atlanta whole home audio system after the jump.

First off, the big news from earlier this month: in order to compete with the announcement late last year that Tidal would be streaming lossless audio as part of its highest tier subscription, Sonos has unveiled their very own hi-fi streaming service, appropriately called Sonos Hi-Fi. According to The Verge, a number of Spotify subscribers were offered a chance to test the service in late February, including a new pricing tier for the upgraded subscription.

So it looks like Spotify is serious about the move to lossless streaming. That makes it the second service to offer high fidelity streaming after Tidal. Will this spark a new generation of streaming wars? And where does Apple Music fit into all of this? Only time will tell. Until then, it’s best to get your whole home audio system ready.