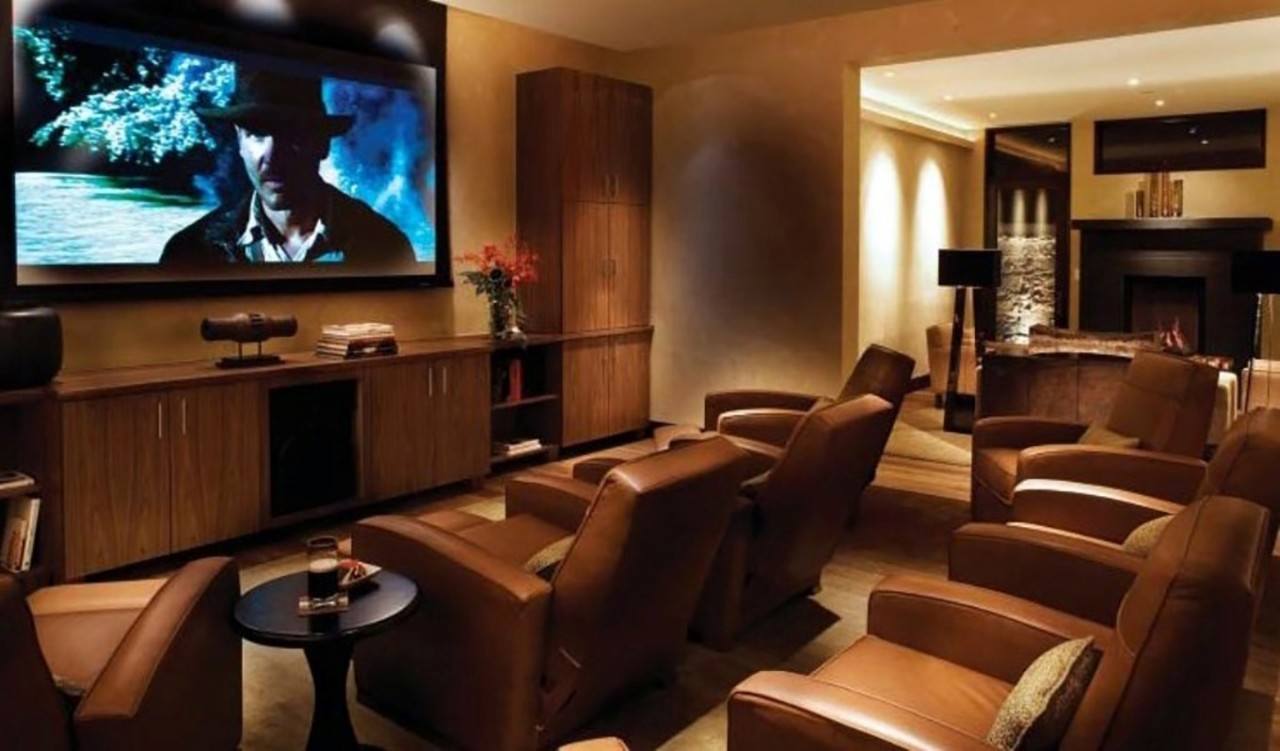 Netflix, Amazon Prime and other services continue to offer their original programming and some movies in 4K. Additionally, Amazon scored a big deal with the NFL, allowing them to broadcast Thursday Night Football games simultaneously with major networks like NBC and CBS. There’s no word yet on whether the streaming service will offer 4K options, but thanks to the success of this year’s Super Bowl (shot in 4K) and major pushes from teams like the Dallas Cowboys (now shooting with 4K cameras), it’s likely there will be an increase in content in the near future.

It’s no secret that video game fans are getting older, and that the industry is keeping up with more sophisticated and technically impressive offerings. If you or someone you love likes to play, there’s plenty of 4K UHD options currently available.

The Nintendo Switch is the latest console release from the maker of classics like Super Mario Bros. and The Legend of Zelda. In fact, the latest game in the former franchise has garnered critical praise for its stunningly-rendered 4K UHD graphics.

The Playstation 4 Pro, released late last year, has also impressed with its 4K capabilities. You can now stream and store your favorite content (videogame or otherwise) on the system.

And the Xbox One, which has been lagging in sale compared to the other two on this list, still offers 4K graphics and immersive Dolby Atmos and DTSX audio options.

Are you ready to take advantage of 4K UHD in your Atlanta home theater? Contact Atlanta Audio and Automation today!

Get the Most Out of Your Dolby Atmos Home Theater

Home Theater Trends to Watch Out for in 2017

Is iTunes Gearing up to Replace the Movie Theater?